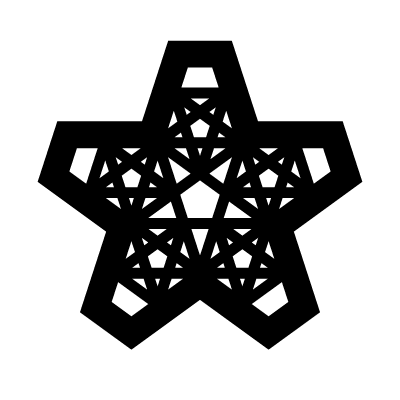 The Golden Ratio is a mathematical formula defining proportions that can be expressed as “the small is to the large as the large is to the whole.” It is found in art, music, nature, and even in sections of our own bodies.