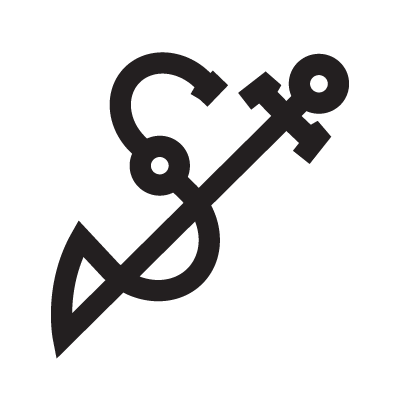 ACHAIAH angel belongs to the choir of SERAPHIM. It is attributed to those born from April 21 to 25.
Element: EARTH.
Zodiac domicile: from 1° to 5° of Taurus.
Through invocation, it is possible to obtain: success in the field of natural sciences, ecology, agriculture.
This Angel has the power to understand the energies of Mercury, in addition to those of his chorus directed by the Archangel RAZIEL. It gives an enormous practical sensibility, a lively and ready intelligence, and ability to solve any kind of problem. The person will discover the truth in all things. In love, the loved one will have to carry out an intellectual activity. This angel reveals to people the possibilities connected to their organized thoughts so that they can use their thoughts consciously. This person will be able to know everything that concerns the externalization of divine thought.
Angelic essence: PATIENCE.
Developed qualities: calm, inventiveness, understanding of trials, perseverance, discernment.
Defects canceled: envy, jealousy, impetuosity, laziness, carelessness, laxity.
Regency days: March 27, June 9, August 23 and 24, November 4, January 15. Time: 2:00-2:20 a.m.