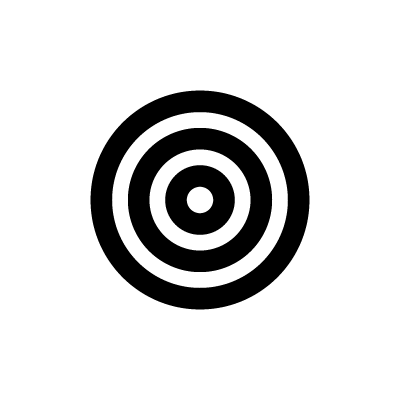 Adinkrahene translates to mean ‘Adinkra King’, and this symbol purports to be the inspiration for all others. It consists of three concentric circles, one within the other. The symbol represents charisma, leadership and greatness. In a more abstract sense, it is the idea of an idea.