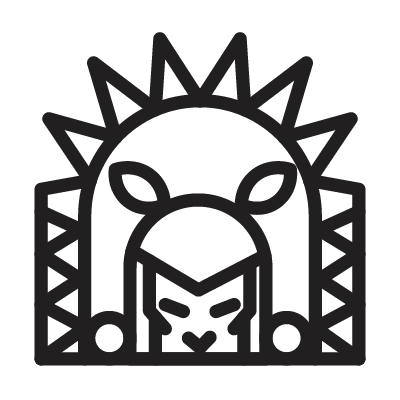 Ah Kin “he is from the sun” is the title of priest in Mayan tradition. Unlike the Aztecs, the Mayan priests were not celibate. The sons followed their fathers in the office of priest, although sometimes the second sons of the rulers became priests. The title of the priest, Ah-Kin, speaks of the connection with the calendar and astronomy, and their duties included not only rituals, but also education. They also calculated the calendar, astronomical events, managed sacred places, ceremonies and holidays, provided prophecies, treated the sick, taught students to write and compiled genealogies of important persons.