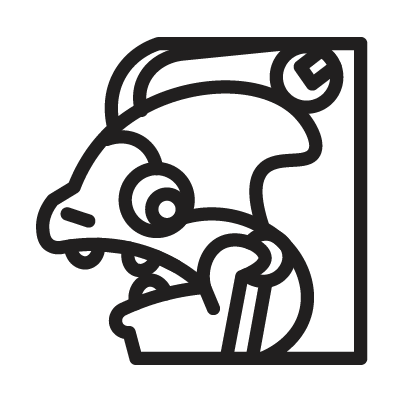 Ah Puch is one of the gods of death in Mayan mythology. Usually depicted in an anthropomorphic form with a skull instead of a head, black cadaveric spots on the body. His headdress has the shape of a caiman’s head. The Maya had a large number of death gods, their names vary depending on the tribe from which they are attested.