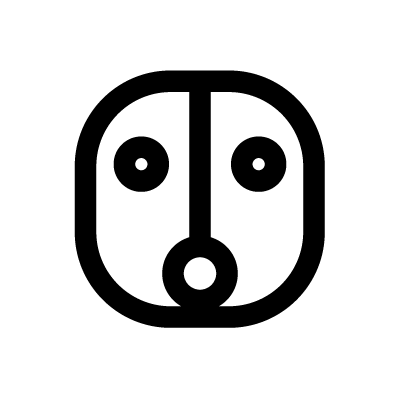 Ahau is the day of the sun god, Sun-Eyed Fire Macaw. The Mayan living system comprised of independent city-states, with each having its own lord. Ahau is the day dedicated to the sun god, and considered to be a sacred day. Because of the way the Mayans lived, Ahau was not limited to one individual or deity but associated with individuals based on the city-state. The Ahau also performed religious duties, making it a member of the Mayan priesthood.
Ahau is part of the Maya calendar and it is the twentieth day.