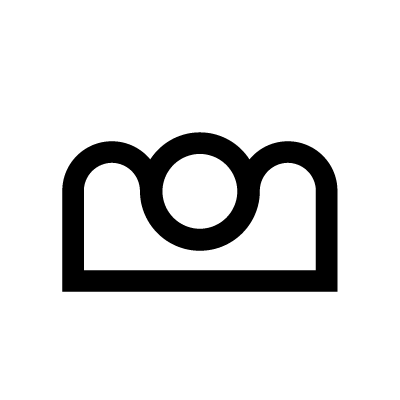 If Djew is the mountain, Ahket represents the horizon. Stylistically, it is seen as the sun rising. It is also known as “the place in the sky where the sun rises.” It is also a word for one of the seasons experienced in ancient Egypt. Known as the inundation season, this is when the Nile would flood farmland and start bringing nutrients to the plants.