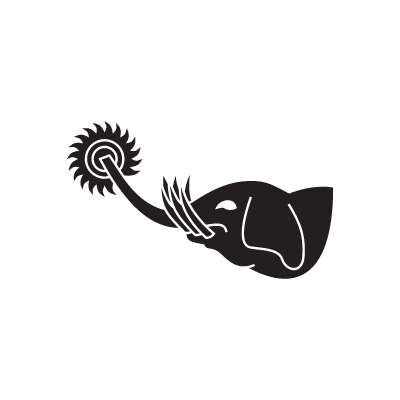 The Airavarta or Six-tusked Elephant holds special significance in Buddhist traditions, as a symbol of purity, holiness and cleanliness. Elephants generally symbolize good fortune and luck and are considered an auspicious symbol. The Airavarta is also seen as synonymous with Buddha himself, as it is mentioned in Buddhist traditions. The six tusks are seen as a sign of divine conception and the beginning of Buddha’s physical journey.