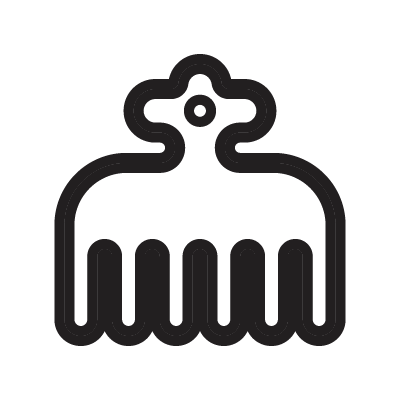 Akagawa Imagawa. The Imagawa were a noble military Japanese clan. The Imagawa descended from Seiwa Genji by way of the Kawachi Genji. The clan’s history can be traced back to Ashikaga Kuniuji, grandson of Ashikaga Yoshiuji. During the 13th century, he found himself in Imagawa and established himself there. He took on Imagawa for his clan. The Imagawa clan remained popular for a few centuries afterwards, but found themselves in decline by the 15th century. After the death of important clan figures such as Yoshimoto during the Battle of Okehazama in 1560, the clan began to fall apart. Members began to defect and land holdings were absorbed. Many of the land holdings were taken by the Tokugawa and Takeda clans. The Imagawa ultimately became masters of ceremonies for the Tokugawa clan.