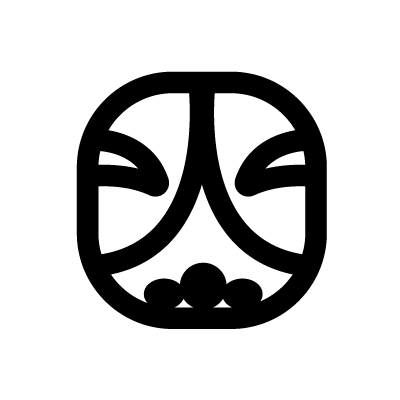 Akbal is also known as the father of the earth. He is the guardian of the caves as well as the guardian of the dawn. When day becomes night, dreams become easier and for the Maya, this was very important. The dawn also holds special importance as it was believed that people of the Dawn are responsible for upholding tradition and keeping things in place. Akbal is associated with abundance and harmony.
Akbal is part of the Maya calendar and it is the third day.