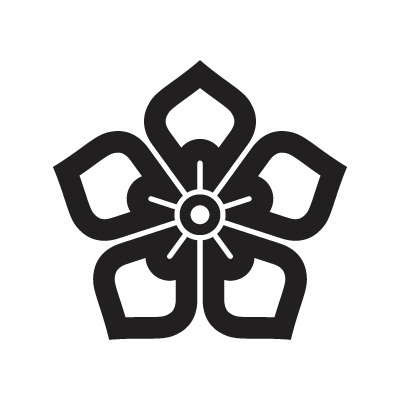 Akechi Mitsuhide (1528 – 1552) was a samurai and general who lived during the Sengoku period of Japan. Mitsuhede was a general during the time of Oda Nobunaga. Mitsuhide spent most of his early life serving as guardians under various shoguns, before eventually being led to Oda Nobunaga. At one point, Mitsuhide served both the shōgun and Nobunaga. One of the most trusted generals under Nobunaga, Mitsuhide was part of a small group of people that Nobunaga relied on and Mitsuhide was also one of the few generals to receive a castle from Nobunaga. However, the relationship soon began to crumble when Nobunaga betrayed a peace agreement, and a member of Mitsuhide’s family was killed as revenge. Coupled with Nobunaga’s public insults of Mitsuhide, their relationship fell apart even further. Ultimately, there was a battle and although Mitsuhide did not kill Nobunaga personally, he still took responsibility for his death.