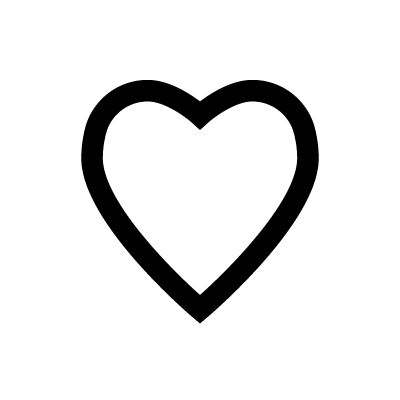 The Akoma represents patience and tolerance. It is similar to the classic heart ideograph. For this reason, it can also be said to represent understanding, agreement and unity.