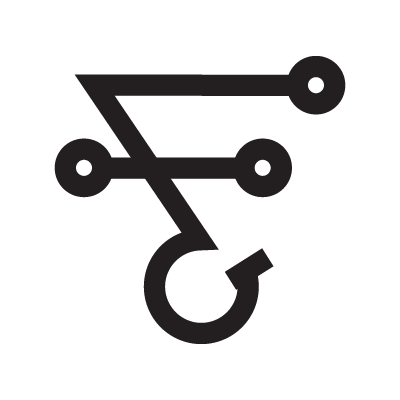 ALADIAH Angel belongs to the choir of CHERUBIM. It is attributed to those born from May6 to 10.
Element: EARTH.
Zodiac domicile: from the 16° to the 20° of the Taurus.
Through invocation it is possible to obtain: celebrity, success, and luck in all kinds of businesses.
The second Angel of the CHERUBIM choir deals with amortizing and reflecting the energies of Uranus and Saturn, making them descend to material realities. It represents the forgiveness of karma, not in a general sense like HAZIEL, but limited to the current incarnation. People can free themselves from their past, from any difficulty or painful constraint, and start over. It heals people’s bodies, which then turns into amoral regeneration and, with it, the cancellation of all past faults and errors. ALADIAH is tasked with promoting love and wisdom, knowing they emanate from the energies administered by the Archangel Raziel. Under the influence of ALADIAH, love takes on a material form. The person feels urged to firmly build upon the wisdom emanating from above. This means that all his material activities will bear the mark of the higher, divine love.
Angelic essence: DIVINE GRACE.
Developed qualities: kindness, sympathy, mutual help, compassion, dignity and respect.
Defects canceled: self-harm, sadism, masochism, lack of love and self-esteem.
Regency days: March 30, June 12, August 27, November 7, January 18. Time: 3:00-3:20 a.m.