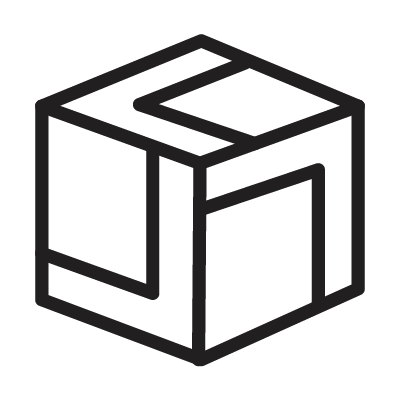 Description of Allington Down

Allington Down is an area in Wiltshire, England. A crop circle was found approximately 200 feet in 1999. It is a third dimension cube with several cuboid patterns to appear as crop circles. It is one of the best examples of tetrad symbolism in crop circles.
Apparently, it is a symbol of three dimensions and four elements.