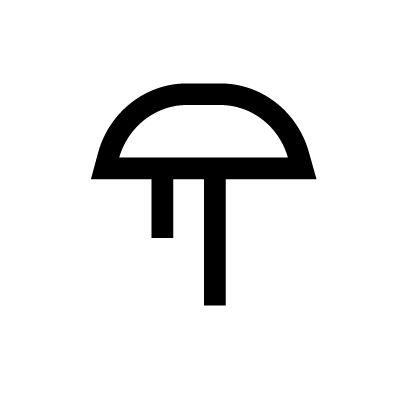 Amenta is a symbol for the underworld. It depicts the horizon where the sun sets. It was also used as a representation of the Nile’s west bank. The latter is where Egyptians buried their dead, leading it to become a symbol for the land of the dead.