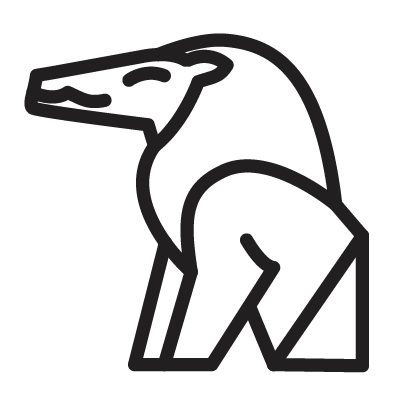 Ammit or Amtu (“eater of the dead”, “devourer of death”), in ancient Egyptian mythology, a monster with the body of a hippopotamus, the head of a crocodile (sometimes a dog), front paws and a lion’s mane, hippopotamus hind legs.
Ammit lived in Duat in a lake of fire and devoured sinners who did not pass the trial of Osiris.
She ate the heart of a man if the great Ennead pronounced him a guilty verdict at the afterlife trial of Osiris in Amenti. In the tombs of the pharaohs, Ammit was portrayed not so much as a monster devouring the dead, but as a guardian and protector.