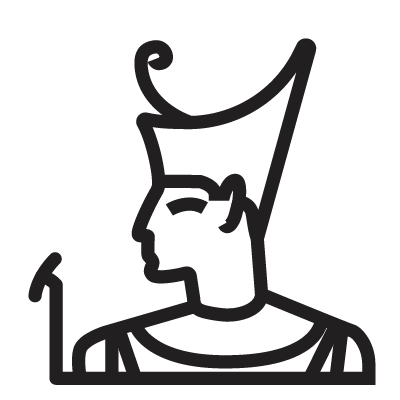 Amunet is one of the original goddesses of the ancient Egyptian religion. This charming goddess plays a central role in the Egyptian creation myth. But later she was replaced by another goddess. Her nickname includes the names “Hidden” and “Invisible”. According to her name, there is very little reliable information about this mysterious deity. It is considered the female assistant of Amun. In myths, Amunet is associated with invisible elements such as Air and Wind.