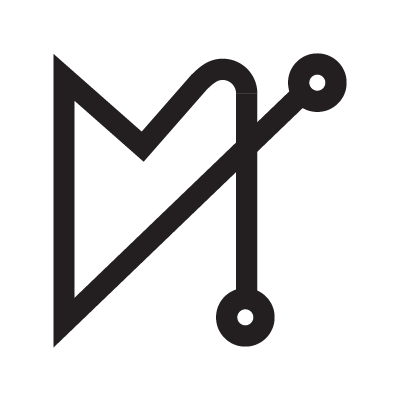 ANAUEL angel belongs to the choir of Archangels. It is attributed to those born from January 31st to February 4th.
Element: Air.
Zodiac domicile: from the 11th to the 15th of the Aquarium.
Through invocation it is possible to obtain: active and useful intelligence, success in banking and commerce.
Here is the Messenger of the GODS, the closest collaborator of the Archangel MICHAEL, Mercurian Angel par excellence, he receives all the messages directed to the Angels, classifies them by order of urgency, then circulates them and distributes them (via the lunar forces ruled by the Angel – Archangel MEHIEL). In the Traditional Text it is written that this Angel can be used to bring nations towards logical regimes and to confuse enemies; if we turn to him, therefore, the enemy will capitulate before our logic to become our friend. Angel Coordinator of Cosmic Energies, ANAUEL will protect us from accidents, heal our diseases, and make us live in good health, in an oasis of peace. Let’s not forget, too, that being the number 1 of the Mercurian Angels, He will make us earn a lot of money. We can also ask him: peace, intelligence and money. ANAUEL highlights the Celestial aspect that each one carries within himself, what he has grasped as superior in the program of his EGO. This Angel favors meetings with people motivated by similar reasons, and who can therefore join the person concerned in the realization of his human aspirations; it will therefore be men or women who have followed a program similar to yours, and who from now on will feel induced to join forces to continue the development of their experiences in common.