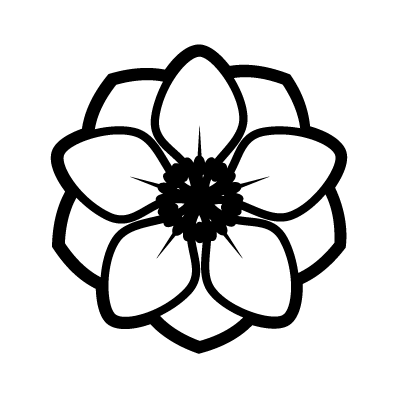 Named after the Greek word for wind (anemos), anemone are known for their short life span. They symbolize fragility and delicateness. However, anemone flowers are also seen as a ward of protection against ill wishes and spells as well as forsaken love. While some see the anemone as a bad omen, others see it as a sign of good fortune. Its meaning has seen many changes over time, and different cultures have adapted the meaning based on the way the anemone is viewed.