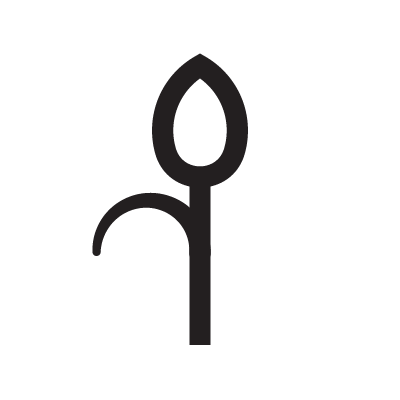 Ankusha, the goad held in Lord Ganesha’s right hand, is used to remove obstacles from dharma’s path. It is the force by which all wrongful things are repelled from us, the sharp prod which spurs the dullards onward.