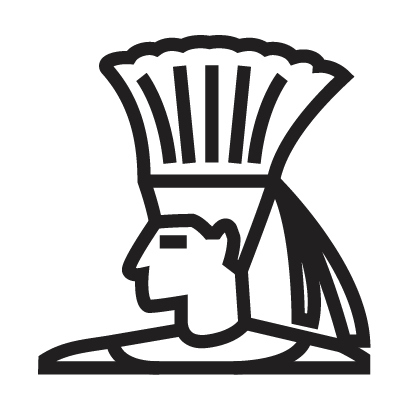 Anuket is an ancient Egyptian goddess who was originally worshiped as the goddess of the Nile in Upper Egypt and the surrounding Nubian lands. Later she acquired a common Egyptian cult as the patron goddess of the first threshold of the Nile, Aswan and the island of Elephantine. In addition, she was also considered one of the patrons of the Nile floods, which provided the opportunity for agriculture in Egypt.
Since the potter-god Khnum and his wife Satis were considered the gods of the origins of the Nile, Anuket in the Egyptian tradition was considered as their daughter, born from the merger of the White and Blue Nile in Dongol. Anuket was associated with the speed of the river in the area of ​​the first threshold and, therefore, with fast arrows and a fast gazelle. Therefore, Anuket was portrayed as a gazelle-women wearing a crown of feathers or reeds.