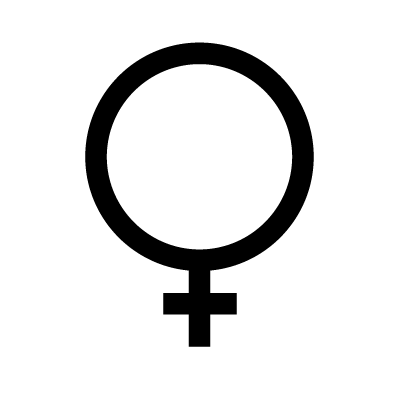 Aphrodite was the Olympian goddess of love, beauty, pleasure and fertility. She is most often depicted as a beautiful woman and sometimes accompanied by the winged godling Eros (Love). Although her origins are not completely known, in Homer’s Iliad, Aphrodite is said to be the daughter of Zeus and Dione. Her symbols include a dove, apple, scallop shell and mirror. In Roman mythology her name is Venus.