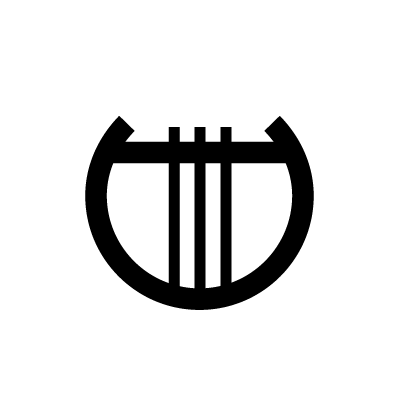 Apollon, synonymous with the sun and chariot, was the Olympian god of prophecy and oracles. He is also the god of music, song and poetry, archery, healing. He is usually depicted as a handsome, beardless young man with long hair. Apollo is often depicted with other items such as a wreath and branch of laurel, bow and quiver of arrows, and lyre. In Roman mythology his name is Apollo.