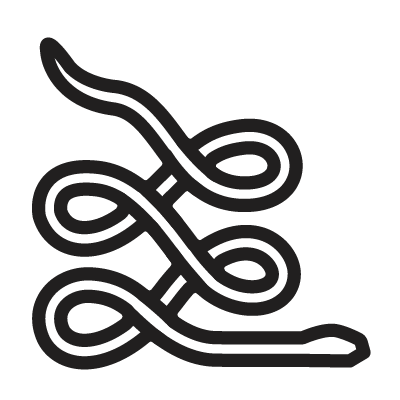 Apophis, in Egyptian mythology, a gigantic serpent, personifying darkness and evil, the eternal enemy of the sun god Ra. Apophis lived in the depths of the earth, where his struggle with Ra took place. Every night Apophis lay in wait for Ra, sailing in a solar boat along the underground Nile, and drank all the water from the river. In the nightly battle with Apophis, Ra always came out victorious and made the monster vomit water back.