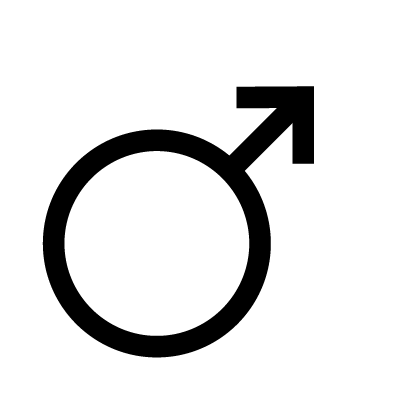 Ares is the god of war. The son of Zeus and Hera, he is seen as a symbol of the chaos and violence of war. Compared to his sister Athena, who represents military strategy and intelligence, he is seen as the negative side of war. He is not often seen in Greek mythology, and when his presence does appear, it represents a destructive force. He was also the lover of Aphrodite while she was married to the craftsmen Hephaestus. In Roman mythology his name is Mars.