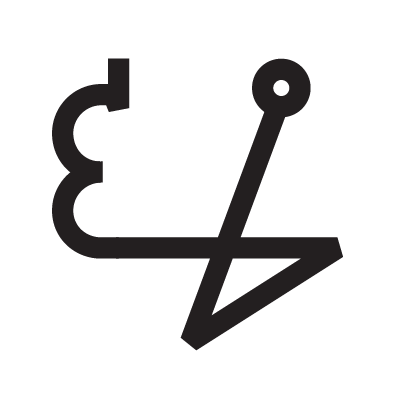 ARIEL angel belongs to the Choir of Virtues. It is attributed to those born from November 8 to 12.
Element: Waterfall.
Zodiac domicile from the 16° to the 20° of Scorpio.
Through invocation, it is possible to obtain: achievement of sensational discoveries (especially concerning nature), as well as courage, a pragmatic and decisive character, profitable thoughts, and strong feelings.
This is the angel dispenser of Venusian and solar energies. According to tradition, it is invoked to see the future in advance. This angel is called “God revealer” and, to help us realize our dreams, it can make us find hidden treasures. The prayers addressed to this angel focus mainly on requests for material goods that will allow us to act more effectively and easily. The divine work is the material, visible world, and God cares about the success of his creation. ARIEL’s adherents will be able to make a very important discovery, both spiritually and materially, which will change their lives because it will give them new possibilities. ARIEL illuminates the channel through which we perceive material rewards, so this Angel moves things to a large extent in the sphere of vitality and love. Other angels are in charge of guiding us to build a society, but ARIEL has only one specific task: that of making us aware of the many beauties of the world already built. Taking advantage of the influence of this angel, it is possible to become a great knight of God by being able to invest money in the spread of spirituality. Moreover, people protected by this angel are granted the innate gift of a remarkable manual ability, so that they can admirably establish themselves as jewelers or cutters of precious stones.
Angelic essence: REVEALING PERCEPTION.
Developed qualities: knowing how to live, sensitivity, delicacy, self-confidence, good organization, self-knowledge, understanding of one’s mistakes.
Defects canceled: mental confusion, weak spirit.
Regency days: May 6, July 20, October 2, December 13, February 22. Time: 3:00-3:20 p.m.