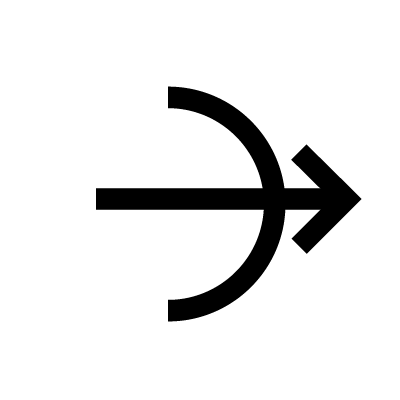 Goddess of the hunt and the moon, Artemis is the daughter of Zeus and Leto as well as Apollo’s twin sister. She is also known as the goddess of childbirth and midwifery. Artemis’ symbols included a bow and arrow, a quiver and hunting knives. In Spartan times, she was one of the patron goddesses that sacrifices were dedicated to before a new military campaign began. In Roman mythology her name is Diana.