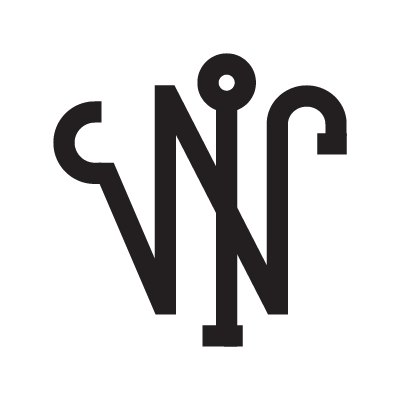 ASALIAH angel belongs to the choir of Virtues. It is attributed to those born from 13 to 17 November.
Element: Waterfall.
Zodiac domicile: from 21st to 25th of Scorpio.
Through invocation it is possible to obtain: positive judgments, affable character, inclination for study and knowledge.
Mercurian Angel of the Sun, defined by the Tradition Angel of Justice and Truth; fully exact thing (Truth is the Solar energy and Justice is the energy of Mercury) concretely, the person can successfully carry out intellectual tasks, because the Angel will intensely illuminate his intellect and his thoughts. The energies of the Sun and Mercury, acting in concert, banish negative thoughts and erroneous judgments from the mind. Memory is prodigiously reinforced; with an excellent memory and clear ideas, the person will find solutions to all problems. Everything is possible, with the help of our Guardian Angel, who loves us passionately. ASALIAH directs our Will towards the externalization of the Divine, Cosmic Thought; this Angel illuminates the means of social communication, so that the person has the possibility to pronounce himself without declaiming or harangue, he can exhibit his own merits or express his opinions with due incisiveness. The person himself will be very communicative, outgoing, ready to convey his message: it will be a wide open door, through which men and women will be able to see the Celestial Way. The subject has the duty to proclaim the Celestial Order, to announce that he exists to institute it: his task consists in finding the necessary elements so that this proclamation can be heard and listened to, if in fact he left his message in the desert he would not have replied.