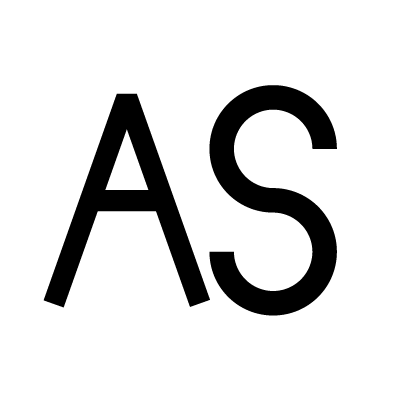 The ascendant is the zodiac sign and degree that is in ascent to the east, during a specific time and at the specific location of an event. Most commonly, this is the birth of an individual. Astrologers hold that the ascendant says something about the dawning of one’s consciousness and signifies new beginnings.