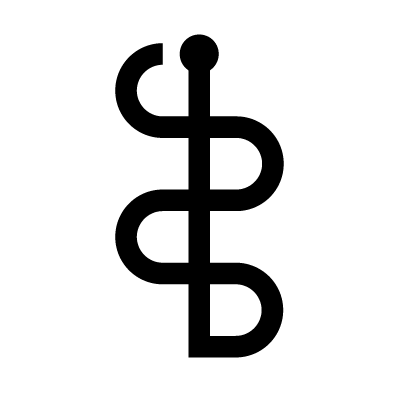 Asklepios (Asclepius) was the god of medicine. The son of Apollon and a princess, his mother died during childbirth. Apollon was forced to cut Asklepios out of the womb, which is how he received the name as it means “to cut open.” Taught the art of medicine, Asklepios was soon able to resurrect the dead. However, Zeus was displeased with this ability since it disturbed the natural order of life. Zeus then struck him with a thunderbolt and destroyed him.