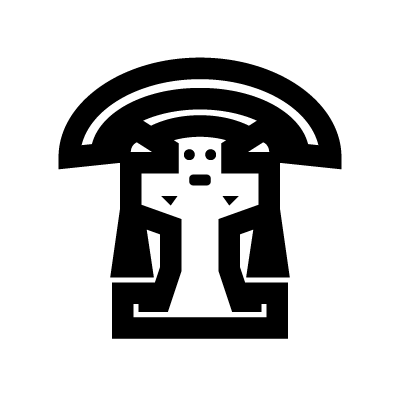 Ataguchu, sometimes called Apocatequil, was a god who assisted in creation myth. Ataguchu and his twin brother, Piguero, showed the very first Incas how to escape the underworld and brought them out into the real world. Ataguchu is associated with lightning. Ataguchu and Piguero are deities of the day and night, though it is not known which each represents.