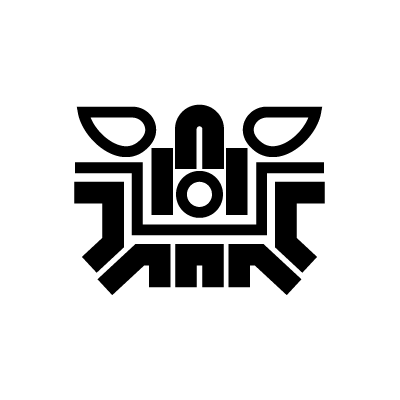 Atl, meaning ‘water’, is the day in the Aztec calendar associated with the god Xiuhtecuhtli. Xiuhtecuhtli is the god of fire, and the personification of life, creation, warmth and sustenance. Atl is associated with battle, and holy war (both internal and external). It is a day of conflict and clearing the air. It is a bad day for idleness or rest.