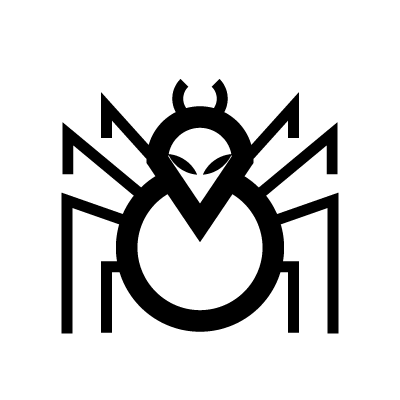 A Great Old One from HP Lovecraft inspired Cthulhu Mythos the Atlach-Nacha is known as a spider god. It has the body of a spider and a human-like face. Originating from Saturn, it is primarily a cave-dwelling creature that lives beneath Mount Voormithadreth, in the now extinct Arctic kingdom of Hyperborea. The Atlach-Nacha spins a great web in this space, creating a bridge between the waking world and the Dreamlands. Legend has it that when the bridge is complete, the world will come to an end. Worshipped by the Phoenicians and the Hyborians (where he was known as Zath), it is also seen as an important deity in modern times. The Atlach-Nacha is worshipped by the Tcho-Tchos of the Andaman Islands and South Asia currently.