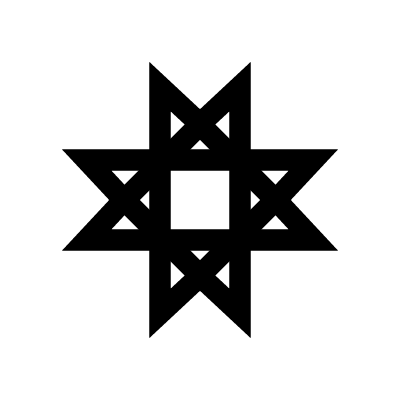 A male god, Auskeklis is under Mēness but competes for the Saule’s daughter. Auseklis is a representation of light defeating dark. It is also seen as a symbol for the protection of men. It can be also be seen as a rising sun, rising star or rising moon.