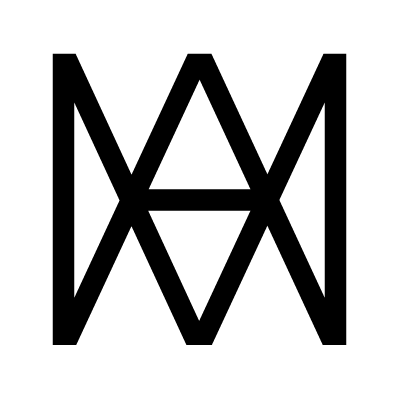 The Auspice Maria symbol consists of intertwined letters A and M. It is a monogram of the Virgin Mary. As it translates to under the protection of Mary, it is found inscribed in many places. The Auspice Maria is commonly seen in religious art, churches, and jewelry. It has also been used in various seals as a means of protection.