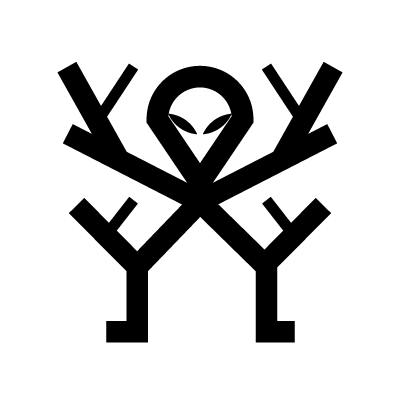 Also known as the Widow in the Woods, the Aylith is a tall and shadowy creature or humanoid. It is described as having yellow eyes and protruding branches. The Aylith is a servant of the Shub-Niggurath. A Great Old One, the Aylith is found in the HP Lovecraft inspired Cthulhu Mythos. Not much information is present about the Widow of the Woods, except for in Helen Dubois’ diary. Helen Dubois was a woman who had been driven to the edge of insanity when she lost her husband and child. After this tragedy, Dubois sought peace and tranquility in the forest, but instead came across the Widow in the Woods.