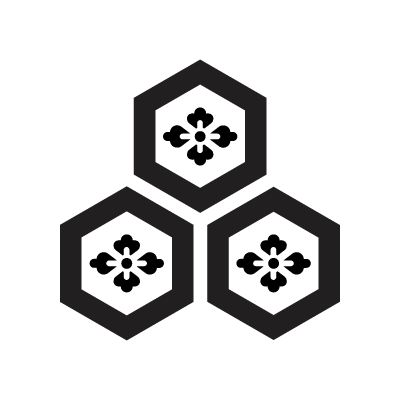 Azai Nagamasa. The Azai clan (Japanese: 浅井氏, Hepburn: Azai-shi) was a line of daimyōs (feudal lords) during Japan’s Sengoku period. Most notably, the Azai clan were known for their opposition against Oda Nobunaga, one of the most powerful warlords in Japan during that time. Along with other clans such as the Asakura, they went against him in battle but lost. Oda Nobunaga defeated the Azai clan during the Battle of Anegawa in 1570. They were all but destroyed during this time but still managed to survive. However, the Azai clan was essentially destroyed three years later when their home castle, Odani Castle, was taken.