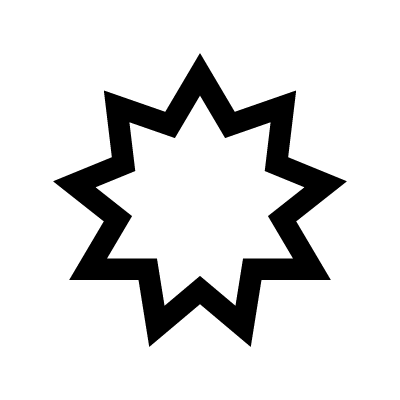 The Bahai star has a strong connection to the number 9, which is why it is featured so heavily in its symbolism. The number 9, and thus the star, represent perfection. Other variations of the star, such as the five-pointed star are representative of the human body and the Messengers of God. Bahai star is similar in nature, as it is also a monotheistic faith. It also teaches that teachings of one powerful God were revealed progressively through messengers such as Buddha, Jesus and Muhammad throughout the course of early religious history.