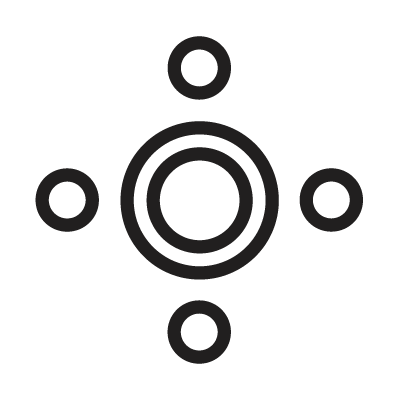 Bakabs are gods in the Mayan mythology. They are the Hobnil brothers, Kan-Tsik-Nal, Sak-Kimi and Khosan-Ek, who stand in the four corners of the universe and support the sky so that it does not fall to the ground. Bakabs were associated with color and calendar symbols of the countries of the world. Therefore, Hobnil was associated with the east and red and was the patron saint of the years starting from the day of Kahn; Kan-Tsik-Nal – with north, white and Muluk years; Sak-Kimi – with the west, black and years of Predators; Khosan-Ek ​​- with the south, yellow and Kawak years. Bakabs had an anthropomorphic appearance, but a number of images and written sources suggest that in ancient times they were thought of as animals (iguana, possum, turtle, and snail) or insects (spider, bees).