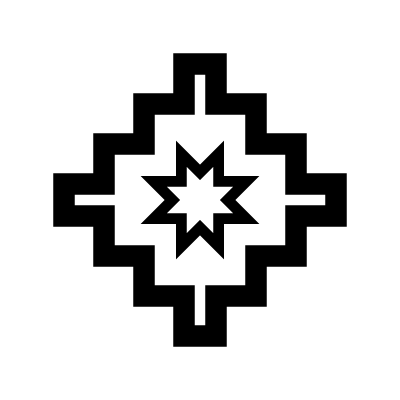 The Bandera de Leftraru is an ancestral flag. It is also referred to as the Lautaro flag. It is used as an emblem and representation of the Mapuche culture and its presence in Chile and other communities in the region. The flag shows an octagram or a star with eight points. This is meant to represent the planet Venus. The Bandera de Leftraru was used by Mapuche troops up until the 18th century, and was seen waved by their chieftain Lautaro. 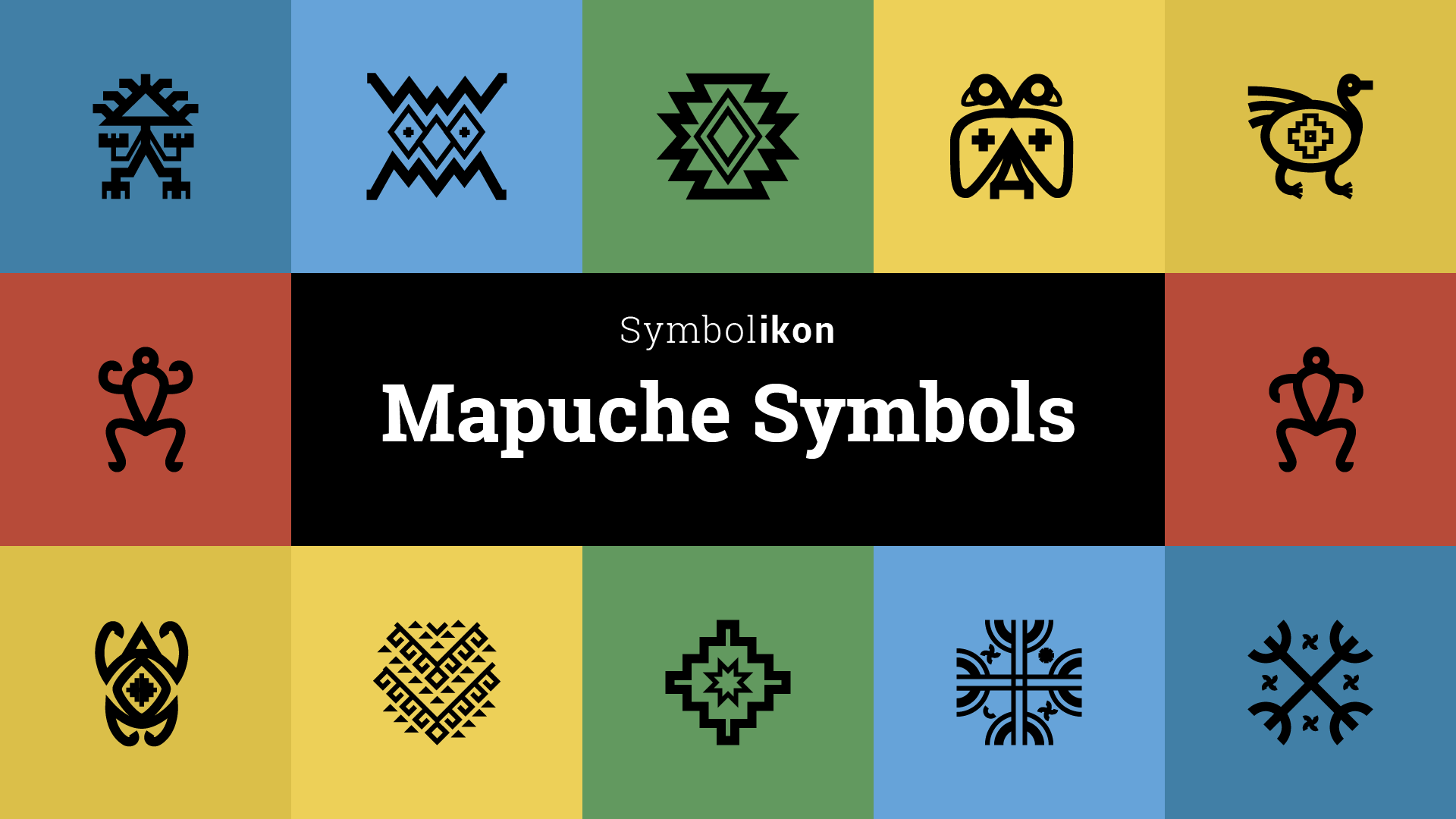