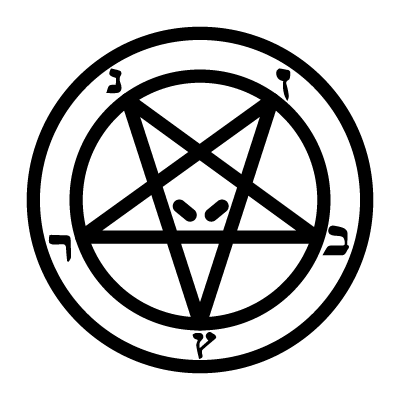 Baphomet invented pagan or gnostic idol or deity that the Templars were accused of worshiping and that was later embraced by various occult and mystical writers.
The first known mention of Baphomet was in a letter written in 1098 by Anselm of Ribemont describing the Siege of Antioch during the First Crusade. Anselm stated that the Turks “called loudly upon Baphomet.” Most scholars believe that the word refers to Muhammad, the founder of Islam. In 1307 Philip IV of France had every Templar in France arrested, accusing them of such heretical acts as idolatrous worship of a bearded male head called Baphomet. By the 19th century Freemasons had also been (falsely) said to worship Baphomet.