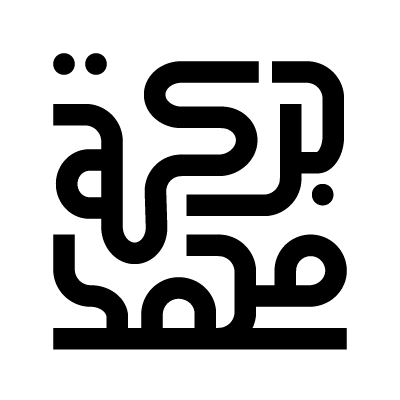 In Arabic, the Barakat Mohammed is literally translated to the ‘blessings of Mohammed, Prophet of Islam.’ This symbol can be found on doors and entryways, and is done in the style of Arabic calligraphy. In Arabic, the word Barakat literally means blessings. The message of Barakat Mohammed is found in town such as Essaouira, in Morocco where it can be found in many places. Generally, this term is considered sacred and important.