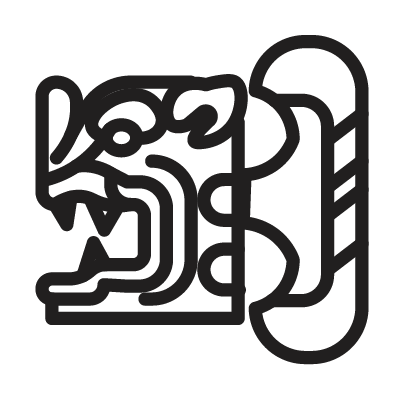 Description of Bat house of Xibalba

Bat house of Xibalba is the fourth house of Xibalba that was filled with dangerous screeching bats. It was ruled by Camazotz, a god in the guise of a giant bat. Described as a huge bat with a knife on its nose. An inhabitant of Xibalba, met with the twin heroes Hunahpú and Xbalanque during their ordeal at the House of Bats, where he cut off the head of one of them.