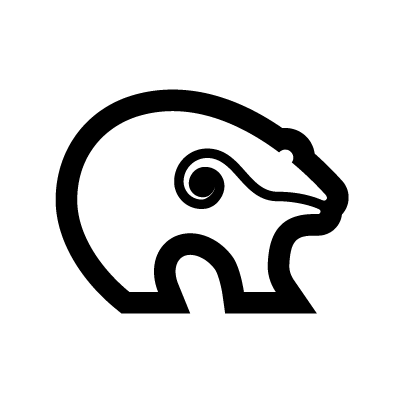 Stories about bear god and spirits exist in the mythologies of several Native American tribes. Hunting and eating bears is forbidden in Lakota Sioux tribes. The bear represents justice and punishment, as well as courage, confidence and a grounding energy. The bear is also a symbol of protection, with tribes recognizing the way a mother bear defends her cubs. The bear symbol entreats you to stand up for your beliefs and fight for what is true.