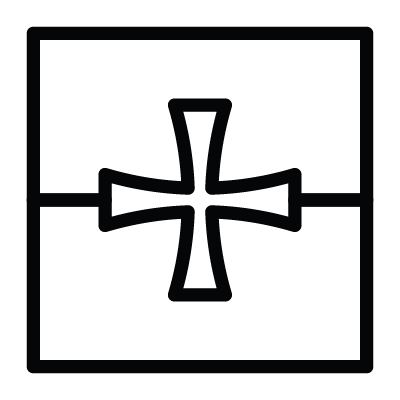 Beauceant is a black and white rectangle of silk fabric. The battle banner of the Templars deserves special attention. In a simple cloth canvas, information is hidden, which can be learned from various sources. For example, the word “Bosean” itself meant not only the name of the battle cloth, it was also used as the battle cry of the Knights of the Templars. Bosean (Bauseant) translated into Latin from the language “Ok” means Sancta Rosa, Holy Rose.
In addition, the ratio of white to black on the canvas is three to one: 70% white and 30% black, and the height and base of the cloth are related to each other according to the “golden ratio”.
The real meaning of Beauceant is not exactly known, but it could have happened that the black part depicted the sins of the world, and the white symbolized the purity that the Knights Templar offered. Whatever the symbolism, the Beauceant was very powerful – while it was still flying, the knights were not allowed to retreat or end the battle. 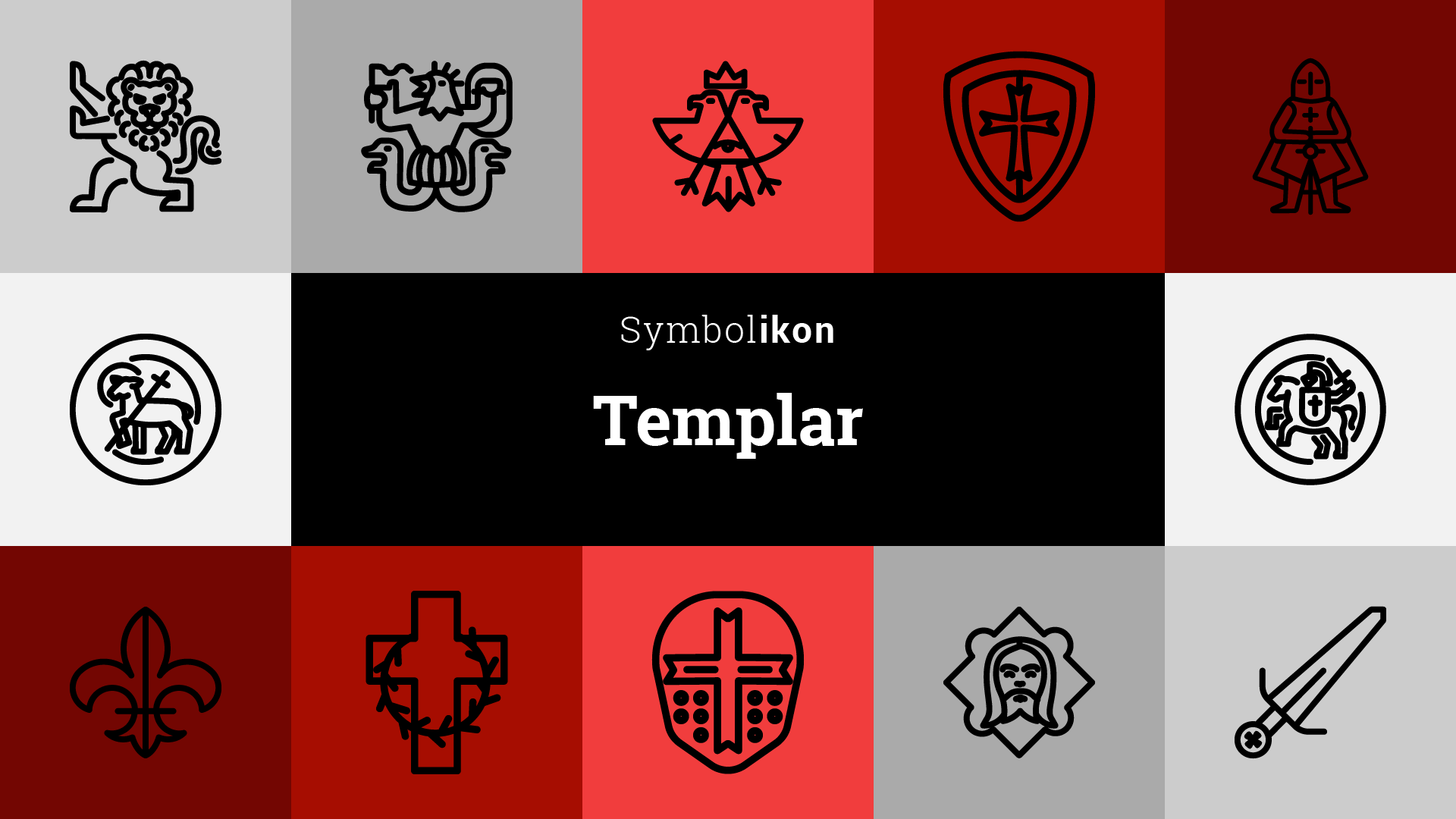