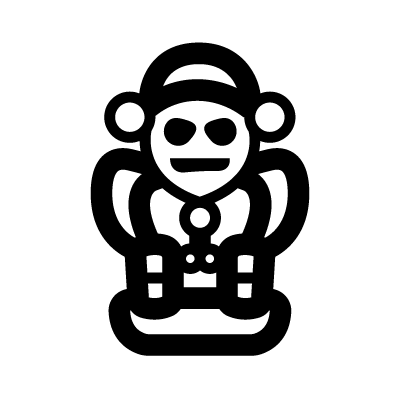 The Behiques were one of the four social classes within the Taino society. These were priests, as well as witch doctors or shamans. The wisest in the tribe, Behiques held key knowledge of plants and substances for medical application. They were also in charge of negotiating with the gods and advocating for their tribe to these gods.