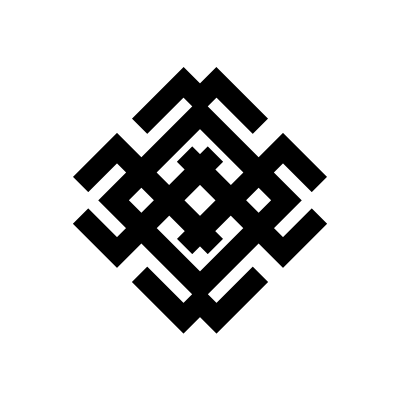 The Belobog symbol represents light, goodness, well-being and happiness (the ‘white god’). The symbol grants the wearer good fortune and a plentiful harvest. For this reason, the symbol represents wealth. It is a symbol, also, of protection.