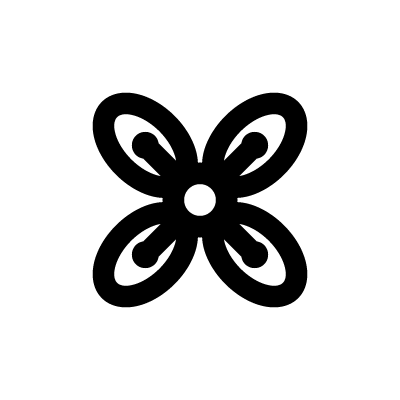 Bese Saka is the symbol of the cola nut. This represents affluence, power, abundance, trade and commerce. Cola nuts were a prized cash crop in West Africa and so they are closely associated with economic success.