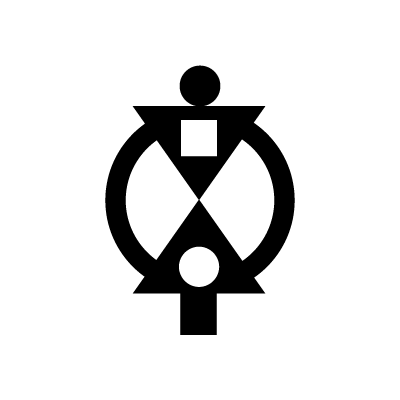 BOA ME NA ME MMOA WO

Description of BOA ME NA ME MMOA WO

BOA ME NA ME MMOA WO is a symbol of cooperation and interdependence. Literally it means: “Help me and let me help you”. Also represents the need to transform the world by creating a space to promotes interdependence and collaboration amongst a group of people towards the greater good.