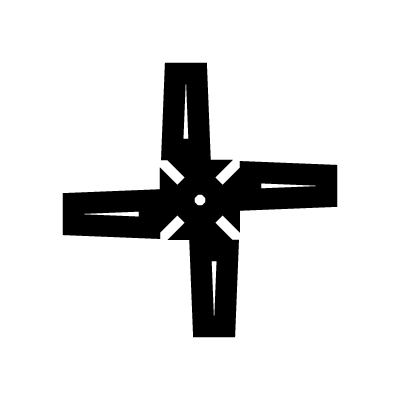 Brigid’s Cross, a simple cross woven from rushes, predates Christianity coming to Ireland. However, it is now named for the Christian St. Brigid. It is said to protect a house from fire and evil. The cross also signifies Spring in Ireland, as St Brigid died on the 1st of February, officially thought to be the beginning of Spring.